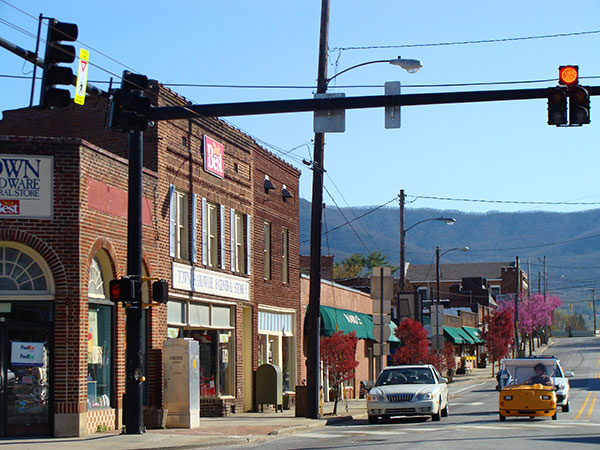 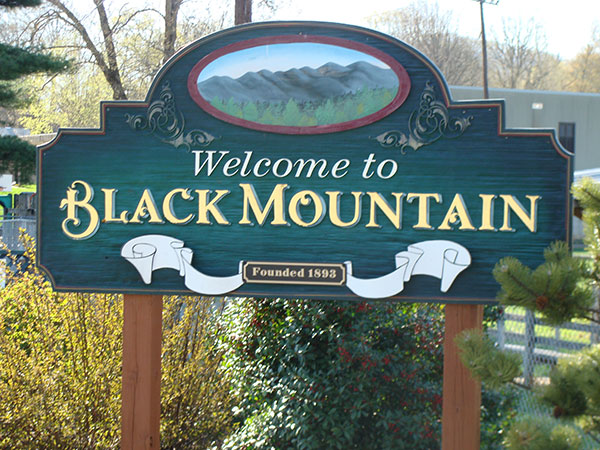 Black Mountain 13 miles East of Asheville located in Buncombe County offers beautiful mountain scenery, variety of recreational activities, and friendly hometown feel, continues to attract many visitors each year. Take a walk through historic downtown and discover numerous unique gift shops, galleries, and Appalachian-style craft stores, with local craftsmen often demonstrating iron works, dulcimer making, and throwing pottery. Other live performance arts can be enjoyed at one of our famous music venues. From upscale cuisine, to country cooking and BBQ, Black Mountain is home to over forty restaurants with many different flavors and atmospheres. Black Mountain is famous for its 747 yard par 6 course (one of the longest in the world), and hiking and biking along the area’s numerous scenic trails. Black Mountain holds some of the best festivals in the South such as the Sourwood Festival, L.E.A.F. Festival, Black Mountain Art and Crafts Show, and Art in Bloom. Some notable attractions are the Swannanoa Valley Museum and Black Mountain Center for the Arts. When visiting Black Mountain on vacation, stay at a historic B&B, quaint cottage, country inn, or hotel while visiting some of the region’s greatest attractions and activities. The Blue Ridge Parkway, Biltmore Estate, Lake Lure and Chimney Rock State Park, Stroll around Lake Tomahawk. 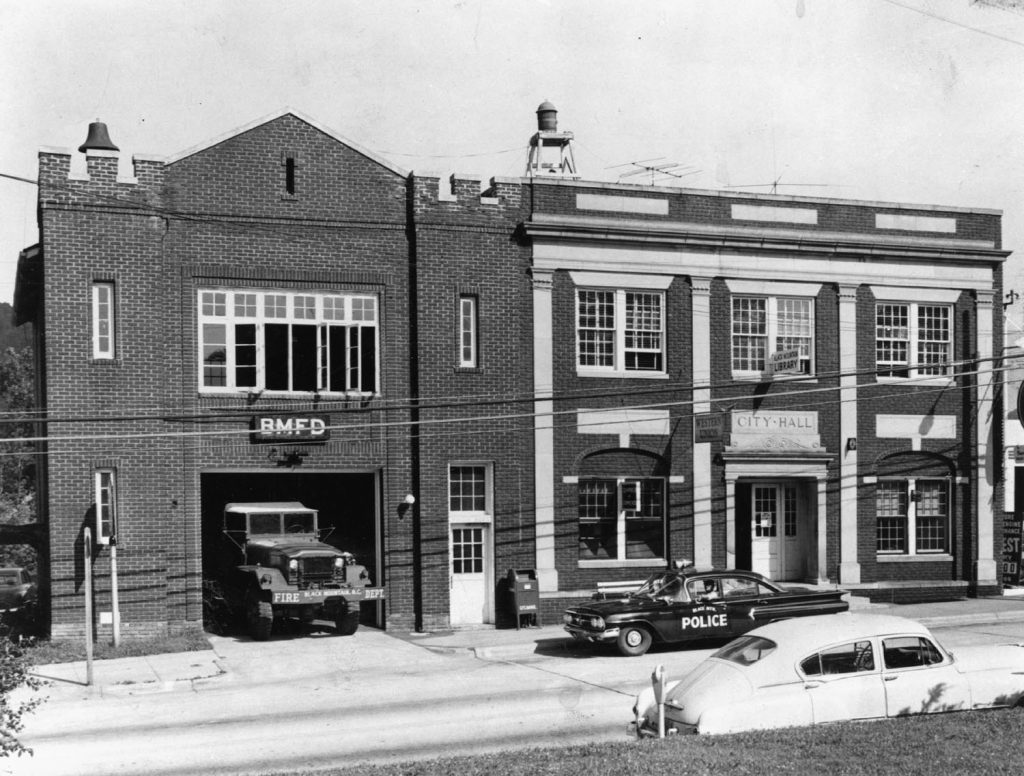 The land where Black Mountain now sits originally was settled by the Cherokees. Black Mountain, originally called “Grey Eagle,” was a tiny agrarian village in the Blue Ridge Mountains until the coming of the railroad in 1879, an event that changed the face of the community forever.  After the American Revolutionary War, Col. Samuel Winslow Davidson settled in the area and was one of the earliest pioneers to begin a settlement that would become Black Mountain. The town was on a natural route for pioneers heading west, and so it thrived throughout the decades and centuries to follow.

Black Mountain College was founded in 1933 by John A. Rice and was a radical college that was centered around the idea that arts are a critical and indispensable part of a student’s liberal arts education. Black Mountain College was experimental in nature and committed to an interdisciplinary approach to education, with the study of art seen to be central to a true liberal arts education. The school, founded by John Rice, attracted a faculty that included people who became many of America’s leading visual artists, composers, poets, and designers. The school shut down in 1957, but its influence on the town and on arts in general is recognized to this day.

The impact of the arts still remains in Black Mountain and the surrounding areas. The town was mentioned in a 2007 “New York Times” article as a “haven for the arts.” There are many art galleries, poetry readings and other cultural events in the town. Nearby Asheville is home to Warren Wilson College, considered one of the best liberal arts schools in the nation. 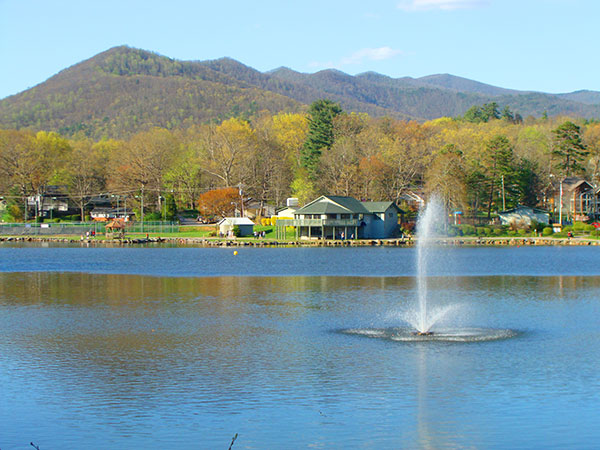 Lake Tomahawk Park is the “jewel” of Black Mountain’s Parks & Recreation Department.  Here families bring kids to the playground, weddings and family reunions take place in the gazebo and beneath the pavilion, runners and walkers follow the path around the lake, and the “Black Mountain Yacht Club” holds regattas of remote control sailboats.  In summer, it is the site of “Park Rhythms,” a free concert held every Thursday between June and August.