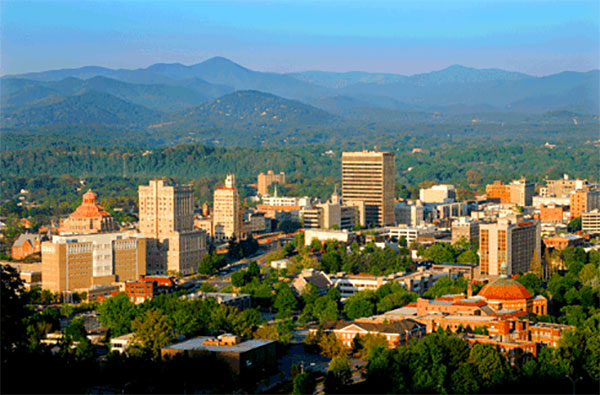 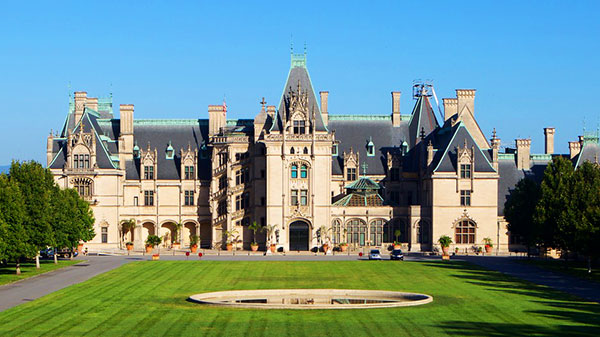 Asheville, the largest city in western North Carolina’s Blue Ridge Mountains and located in Buncombe county is known for its vibrant arts scene and historic architecture, including the dome-topped Basilica of Saint Lawrence and the vast 19th-century Biltmore estate. The city’s rich architectural legacy with its mix of Art Deco, Beaux Arts and Neoclassical styles is the perfect retro-urban backdrop to the edgy energy that emanates from the locally owned-shops and art galleries, distinctive restaurants and exciting entertainment venues.

Nicknamed the “Land of the Sky”, Asheville is known as an art colony, a healing resort and a home to notable luminaries, statesmen and bohemians, Asheville is one of the most welcoming, vibrant cities in America. Its Downtown Art District is filled with galleries and museums, and in the nearby River Arts District, former factory buildings house artists’ studios. This thriving mountain city features a funky and eclectic downtown, 30-plus art galleries downtown alone, a burgeoning culinary scene, a thriving live music scene and, of course, the awe-inspiring scenery of the Appalachian Mountains.

Asheville is the ultimate playground, and the ideal basecamp for an active outdoor adventures. Such as whitewater rafting the French Broad River, zip lining through national forests, cycling through the Biltmore Estate, hiking one of the many mountain tops on the Blue Ridge Parkway; Mount Pisgah, Mount Balsam, Mount Mitchell. 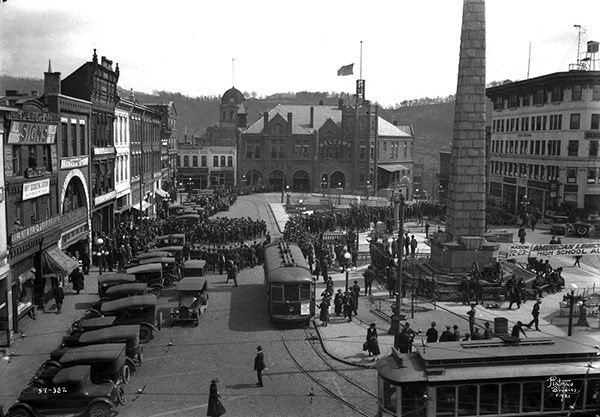 The area of Asheville was within the Cherokee nation before the Europeans settled and the town began in 1784. As with many mountain towns a railroad creates prosperity and a good economy. On October 2, 1880, the Western North Carolina Railroad completed its line from Salisbury to Asheville, the first rail line to reach the city. Almost immediately it was sold and resold to the Richmond and Danville Railroad Company, becoming part of the Southern Railway in 1894.With the completion of the first railway, Asheville experienced a slow but steady growth as industrial plants increased in number and size, and new residents built homes. Textile mills were established and plants were set up for the manufacture of wood and mica products, foodstuffs, and other commodities.

From the start of the depression in 1930 through the 1980s, economic growth in Asheville was slow. During this time of financial stagnation, most of the buildings in the downtown district remained unaltered. Therefore, Asheville has one of the most impressive, comprehensive collections of Art Deco architecture in the United States.

From the year 2000 until now many magazines have named Asheville many things such as: “a New Age Mecca” “New Freak Capital of the U.S.” “The 50 Most Alive Places To Be” “Happiest City for Women” “Best Places to Reinvent Your Life” “Best Outside Towns” “Top Seven Places to Live in the U.S.” “10 Most Beautiful Places in America” “25 Best Places for Business and Careers” “20 Great Cities For Writers” “Top 25 Small Cities for Art” “Beer City USA” “The 9 Most Romantic Cities in the South.” “America’s Best Beer Cities” “Best city in America for locavores” “The hippie capital of the South” “#1 most popular city for retirement out of 900+ U.S. cities” “#1 town to live and work in as a movie maker. 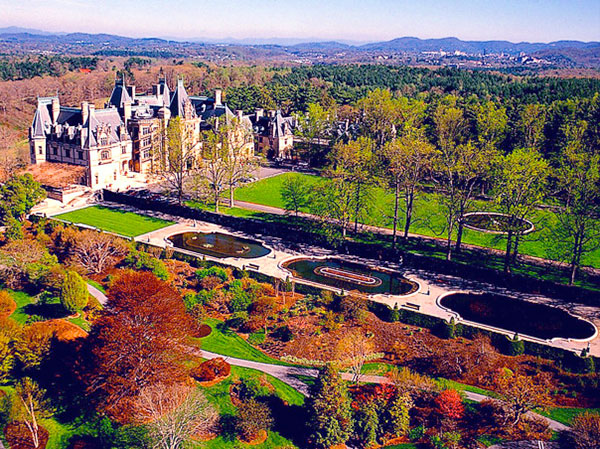