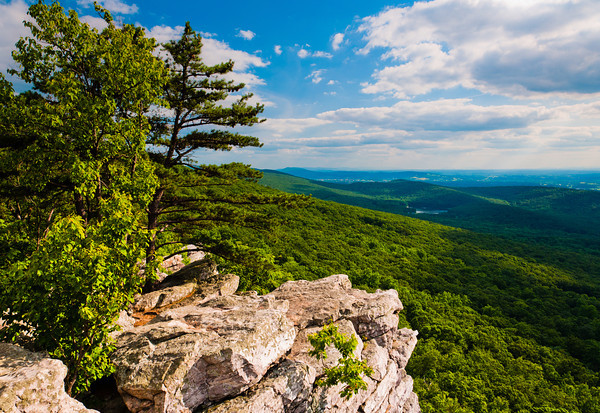 The Maryland Mountains are filled with history, beautiful landscapes, and fun things to do and see. Many of the State’s mountains and hills are named after explorers, settlers, or surveyors. As people moved west, the geography frequently was named after the first to arrive there, or the one who left the biggest mark. Dans Mountain in Allegany County was named after Daniel Cresap, one of the early settlers in the area, while Savage Mountain honors John Savage, an eighteenth-century surveyor. Many of the mountains were involved in battles during the Civil War such as Sugarloaf Mountain, and South Mountain. One famous mountain became a retreat for President Franklin D. Roosevelt and is known today as Camp David.

In the Western Maryland Mountains, look no further for Maryland secluded log cabins for rent, Luxury Bed and Breakfast Inns, 5 Star Resorts and Spas, Hotels, Motels, Attractions and Beautiful VA Mountain land for Sale by lakes, Rivers and Fishing Streams all just a click away! 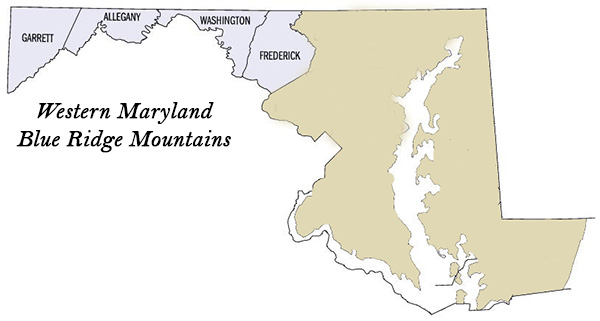 Things To Do in Maryland

Counties in the Western Maryland Mountains

Cities and Towns in Maryland